How to Successfully Take Over an Existing Software Development Project 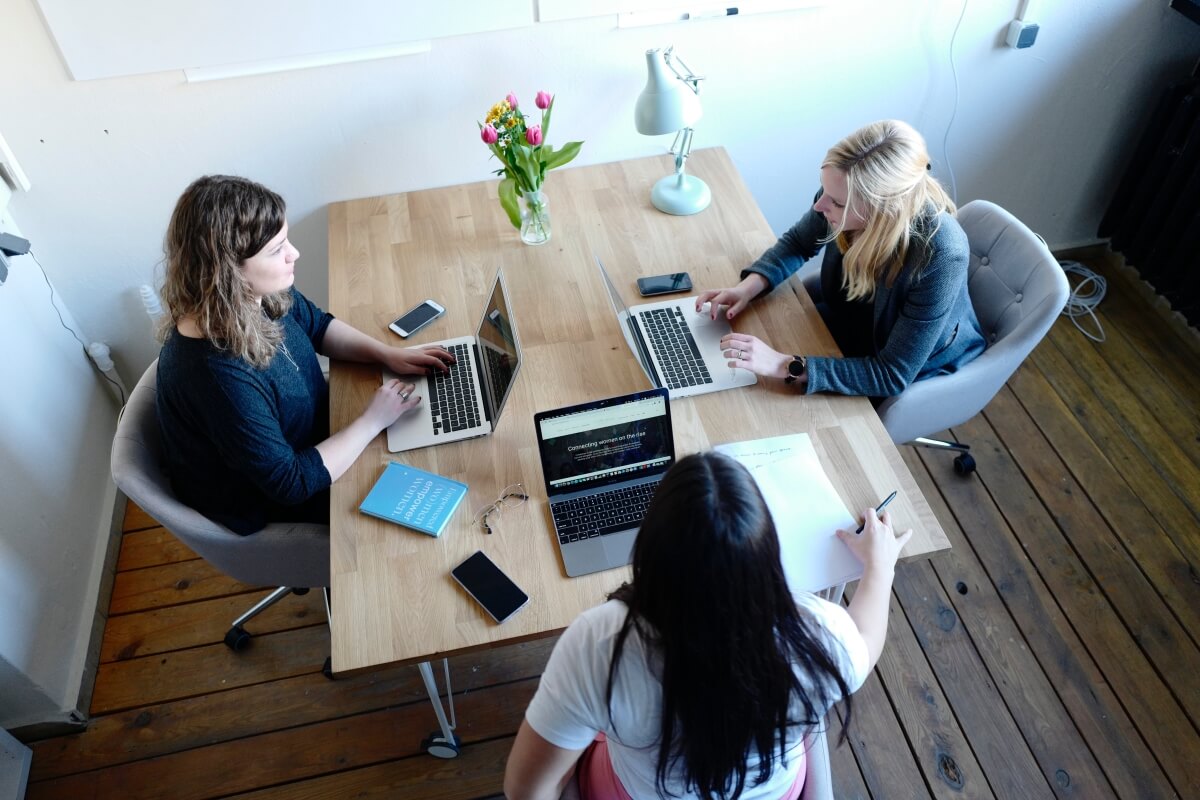 It is really stressful to take over a current software development project in the middle of the development cycle. This is mainly due to the fact that it is not easy to work with a data base that you are not familiar with. (Since its operation).

Still, finding yourself in a total disaster depends on how the former team has performed. You can head for an effortless transformation if the project had been managed properly from the beginning. (By the previous development team).

All the developers in the previous team would have passed either fully or partly finished codes; this is something that you have to check. Look for the factors given below before you take it over.

It is important that you ask for comprehensive code documents associated with the project. You have emphasize on the significance of this information as it can possibly be the variation between logically observing modules or spending endless hours trying to figure out what has been done previously.

In addition to the code documentation, it is also important that you are provided with environmental specification guidelines. As long as the specification is clear enough to set up the development environment on a new machine, the check waiver can also come in the form of a single README file.

In addition, you have to make sure to get a list of dependencies from the previous team to complete and execute the code.

It’s crucial to conduct unit tests when you have to work with an unfamiliar code. The reason is because you will be able to understand considerable difficulty in recovering even a single piece of code without doing a unit test.

Unit tests help you in understanding how different modules (like classes) are interconnected, which process stops when a particular piece of code is modified, and what is qualified to move into production.

Conduct a Code Walkthrough with the Previous Team

If you do a code analysis session with the former team you can save quite a lot of time along with less effort. For instance, you can request the project manager to guide you through the entire code base and highlight the parts that require your attention the most.

This is the most suitable time to detect what kinds of design patterns were used and the logic that pointed the way to the results. Additionally, if you have an idea of the code which is strong and the code which is insufficient from the start, you will be able to deal with the project in a standardized manner.

Setup a Development Environment with a Running Version of the Project

One advantage is to set up a growing environment using the functional version of the project. This will be your focal point for executing performance tests when reporting bugs. Besides, it can be used to identify whether the bug is new if it existed in the former version of the software. If problems regarding the system or bugs have been reported in a bug tracking software, you have to ensure that you get instant access. Apart from this, you have to move it to some other place where you can have full authority.

At the same time when you are taking a project, make sure that you’re given an overall list of all the documentations for API keys, servers, and services.

Request Support from the Previous Team

For the first couple of weeks you will require some help from the former development team. So you have to make sure that someone is always there to give you an answer when you have questions

Share your thoughts and experiences on taking over an existing software project in the comments section given below.