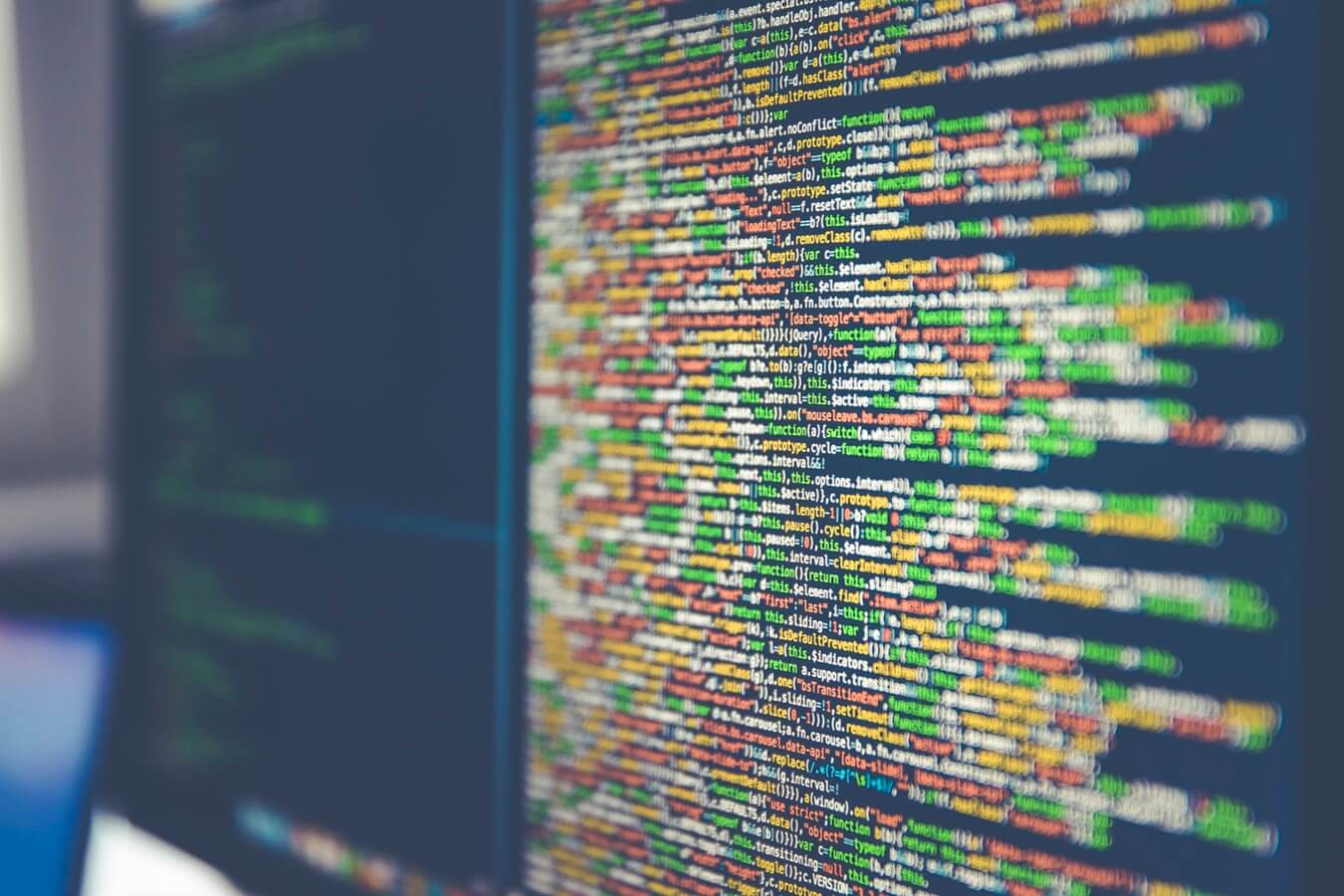 There is more than enough to be excited when it comes to web apps, particularly with the growth we have achieved last year.

Why are web apps expected to play an important role in the business in the future? This totally depends on the striking rise in the use of smart phones globally.

Almost, close to 63.4% of all mobile users are expected to use smart phones through the Internet. By 2025, almost three quarters (72.6%) of Internet users will be able to access the web only through a mobile device. That’s totally about 3.7 billion people!

Given below are the five leading web app developments that we expect to trend upwards in 2019.

1. Artificial Intelligence (AI) and Machine Learning (ML) Will Be Notable and Extensive

Artificial intelligence is getting stronger in all areas. AI and ML are the key components of the digital transformation in industries, they play an important role in the development of web application.

It does not require much effort to add ML to web applications with JavaScript-based libraries like TensorFlow.js and Google brain.js. You can’t simply expect universal smart algorithms in 2019. When it’s so easy, you can’t expect smart algorithms to be ubiquitous in 2019.

A few years back low-code Progressive Web Apps flared up and they have been progressing from then on. On the contrary, SPAs have been around since quite long but they have only been noticed since recent months.

This year you can expect more brands to benefit from SPAs because of their simplicity, making it easy to navigate. It is a boon for people who get confused and frustrated while using advanced mobile apps. Just like its name implies, it’s one long webpage and the core of its design is simple. So there are no complicated menus, difficulties in navigation, or rapport issues in your device.

3. Server less Will Be the Preferred Onset for Escalating Web Apps

To get an idea about the demand for popular server less technologies, just look through Amazon and Google and study what they say about it. Since these tech giants have been constantly focusing on server less architecture, it will surely give you an idea of its importance.

Probably this year, AWS Lambda , Google Firebase , and others will help developers freely deploy, monitor, maintain, as well as scale servers. As a matter of fact, they will generally focus on writing the codes for the next great web app.

It doesn’t matter whether your web app stores and serves many images or runs in a heavyweight database, the basic server less architecture will guarantee that it can be afforded and expanded fast.

4. Web Apps Will Be More Adaptable

We have more digital technologies than we can deal with in 2019. This has driven people to disconnect their laptops when they are not working. This has basically limited screen time, and more.

However, smart phones seem to be the peculiar. Your smart phones will always be connected even if you have unplugged or locked other devices.

Therefore, websites and web apps should be highly versatile and extensible on mobile devices. This not only means that the brand fits everything on a small screen, but at the same time enhances design logics and makes use of the features more efficiently.

5. JavaScript Will Be More Popular Than Ever Before

Presently, this space has been dominated by Java Script for a little more than five years therefore it can hardly attract a large fan support. We can expect this over the next nine months and further on.

Angular, React, and Vue.js are the frameworks and tools that develop endless opportunities for web app developers to boost their products. Hence we can expect more open-source libraries, components, and documentations to arise from JavaScript communities which will help the old and new developers to build great products.

Since JavaScript is an easy language to adapt, you can also expect more developers to include it in their programming gallery.

In the same manner, the superset of JavaScript and TypeScript will also come across a large acceptance along with Facebook’s system query language and GraphQL. Typescript works great with GraphQL and adds robust variants to JavaScript.

Subsequently developers will be able to flawlessly develop applications that are sturdy, improved and extensible. The fact is that, they will not have to write any complicated questions to deliver a great product.

Why are Businesses Looking for Custom Software Development?

How to Successfully Take Over an Existing Software Development Project