Which factors decide the cost of developing a mobile app? 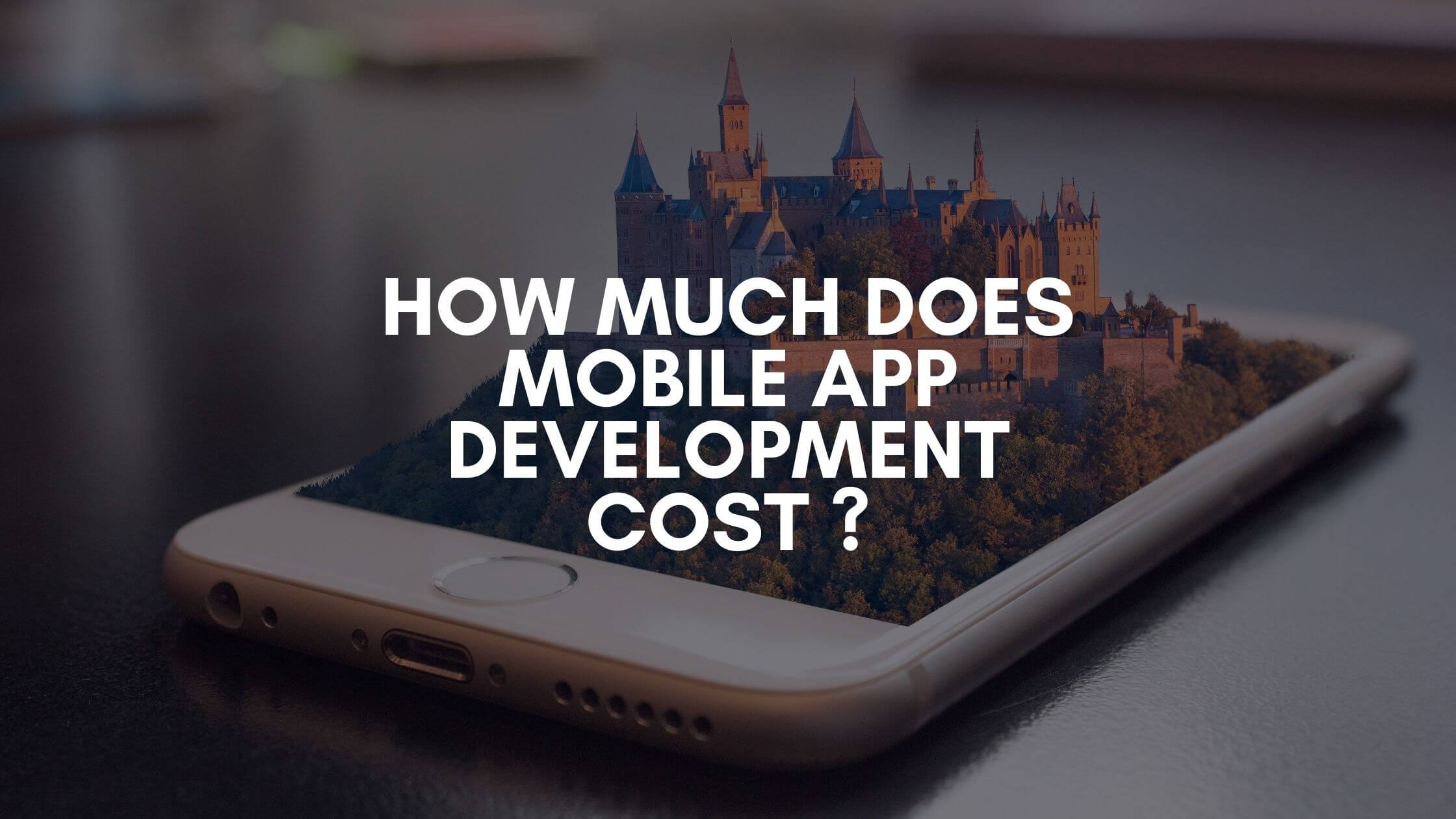 Which factors decide the cost of developing a mobile app?

With the advent of technology, billions of people are connected through different apps and platforms. All thanks to the technologists, engineers, and IT experts who know what they are dealing with, which can inculcate the basic human thinking into something practical and accessible. As a result, we get a more comprehensive outlook and use connecting tools to live certain experiences. Improvising technology to build business start-ups is one way of using this approach. In that regard, mobile app development is known to be one of the most popular as well as effective techniques for building up a good base for business.

Business app development comes with a lot of benefits. Some of the major benefits of using apps for businesses built through app developers include the following:

1. Your business creates a good impression

2. Your products or services get more accessible

3. People believe in your business – Reviews

4. You establish better networking with other businesses

Mobile app development cost depends on a lot of factors – some of the main factors you need to consider before fixing a budget for your business app development are the following:

Platforms to be integrated

It is one of the most influential factors for the mobile app development cost. You will need to decide whether the app you are aiming to build is going to serve the audience for all operating systems or whether it is going to be limited. With more platforms, the total cost for creating your app increases automatically. However, some elements are needed to be tested in all platforms alike before running the application so you know that the app that has been developed functions well.

Most of the business start-ups or large business organisations need to build apps that work both on the web as well as mobile phones. This becomes especially important for businesses that have websites as well. The web app is basically utilised for managing the administrative functioning of the mobile application. For example, it includes the management of the web content, notifications, and business reports along with a multitude of other things.

Another instance can be that a client can require a web app that the employees can utilise for managing professional development of different platforms by the use of the mobile app. It included the capacity for updating course content, report generation on the app performance and view the information of the user.

Screens involved in the app

Apps require different screens for proper functioning and a lot many differ in the total number of screens they have along with a multitude of functions. In that matter, the more number of screens you get in an app, the more you have to pay for building a mobile app. So, a better way to save money is to build an app with more features integrated into a minimum number of screens.

Notice how some mobile apps come with a minimal design while the others are built in a lot more complex way than others? This is also dependent on the total cost of the app. It is required that when you select an app developer for building an app, you can order them to make certain designs for your app, however, it depends on the total money you are willing to invest in the app. For saving the money you are going to invest in making a certain app for your business, you should look for the elements where designing of the app has a fundamental importance, let’s say the Home Page of the app. This screen and the icon of the app are of the most important when it comes to noticing the design of the apps by the users. It also serves as a pitching point for your business where you can make sales and make your audience invest in something you have to present them.

The app designing does not only concentrate on the visuals but also on the way your app interacts with its users when they swipe over a feature, a tool, or a page. Everything from animation to the sounds produced during this interaction is also going to impact the total cost for the app you are going to develop.

Requirement for the backend development

It is actually an API which assists in the transfer of the app and the cloud database information. For example, an app might be developed with the intent to support a certain operating system, let's say Android. The app, however, is devoid of the ability to recognise who is going to use the app and has been given no access to the responses of different users. A backend can thus be developed for facilitating the transfer of the data from the app which enables the professionals to code particular business logic. This will tailor to the questions using the history of the user.

For example, an app might be using proprietary integrations for enterprise systems as well as the API that is going to be available for the public. Moreover, the integral nature will create influence. At the most primary level, the app might be transferring data to another system. The complex system for integration might be involving data that goes in both directions.

This is simple to understand – the more number or the complexity your app has in terms of its features, the more costly it is going to be. For example, any payment feature or a push notification feature will add to the total cost of the app. Businesses that cannot spend a lot of money on just building up apps will have to think more logically and integrate a system that uses the features in the most intelligent ways. Moreover, you need to be careful about the features’ complexities. The more complex your features are, the more complex will be the coding and the logic behind it. Consequently, the app developer will charge you more for the app.

To save up money in this regard, you can exclude the extensive features and integrate a baseline approach for your features for the app.

These were some of the factors that decide the total mobile app development cost. So, if you are going to build an app, you can have an estimate of how much money you are going to spend on the app.